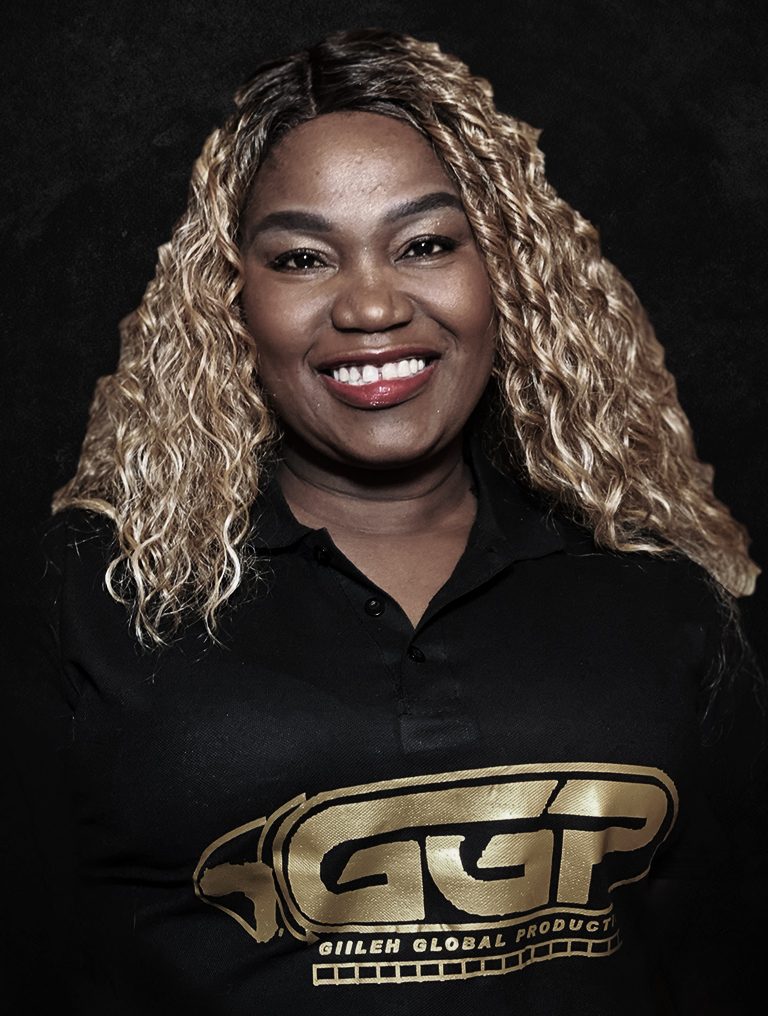 Giileh is a gospel recording singer/songwriter, actress, goodwill ambassador, and Senior executive of Shenge consulting a marketing, web design, and graphics company – she is a wife, a mother of three. … READ MORE 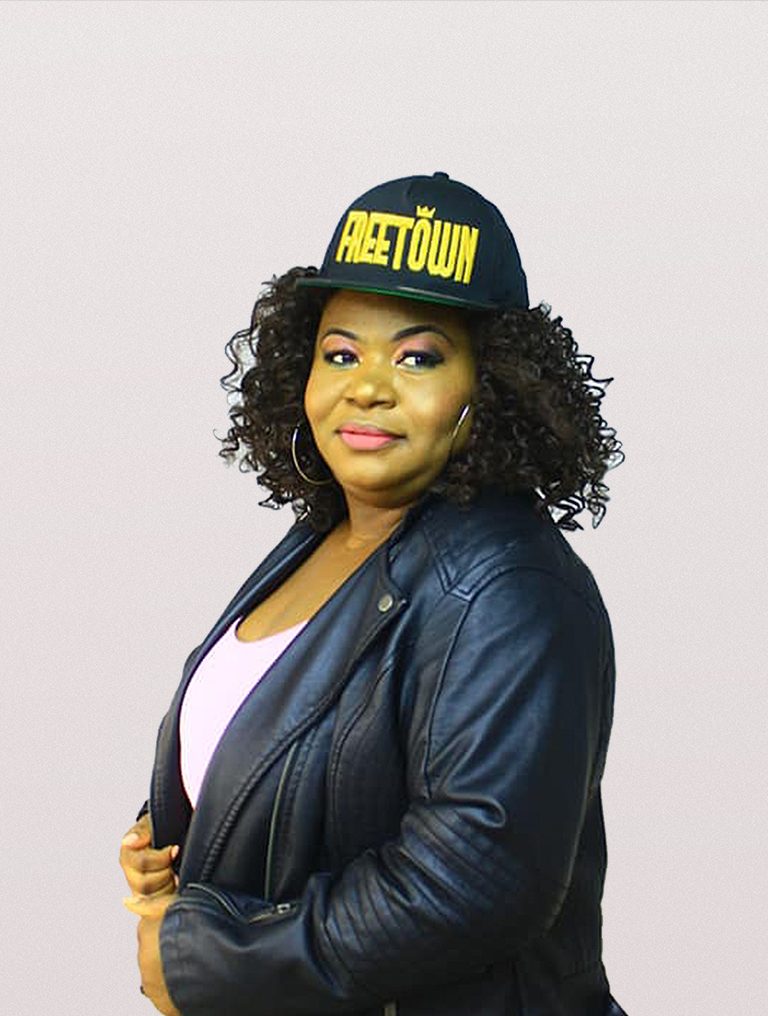 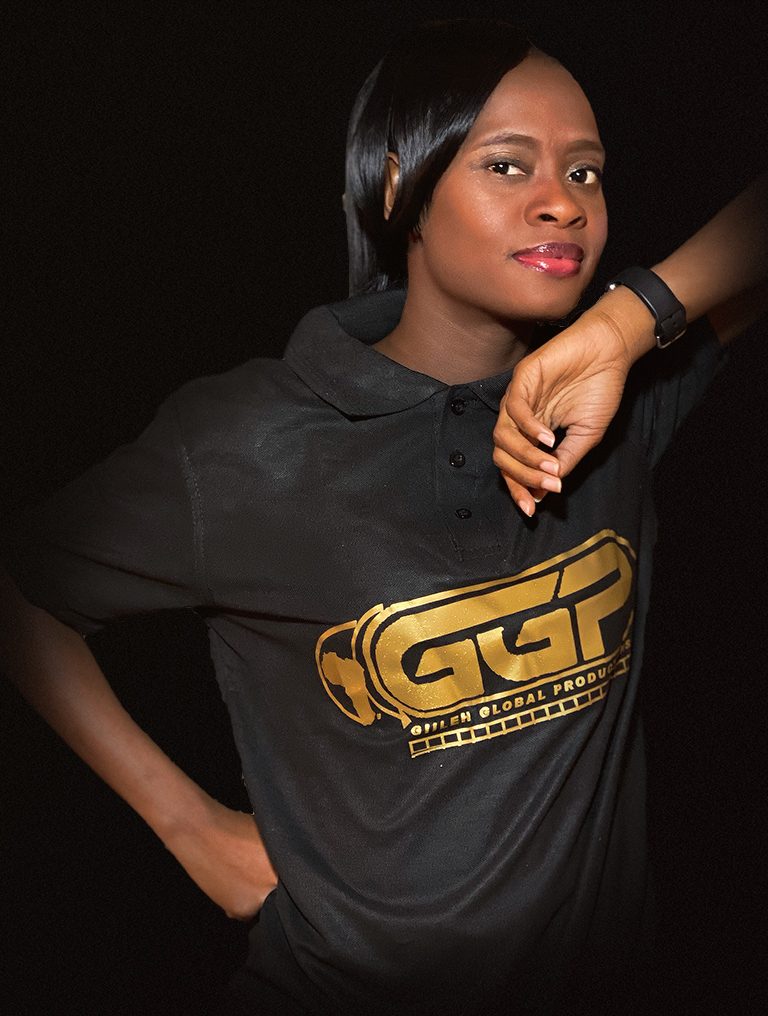 Born and raised in S/L. First public appearance at Flamming Bible Church Aberdeen, at age 6. Growing into church music since then. I am now the choir director and lead singer at …  READ MORE

Saidu Vandy Bawoh commonly known as Vandy was born in the southern part of Sierra Leone – Bo, and currently resides in the East End of Freetown Sierra Leone. He is a video and media production specialist. He is also the CEO of Nike Stars Film Production. With multiple movies, and music videos productions to his name. Vandy brings a lot of expertise in photography, script writing, and video production and editing. 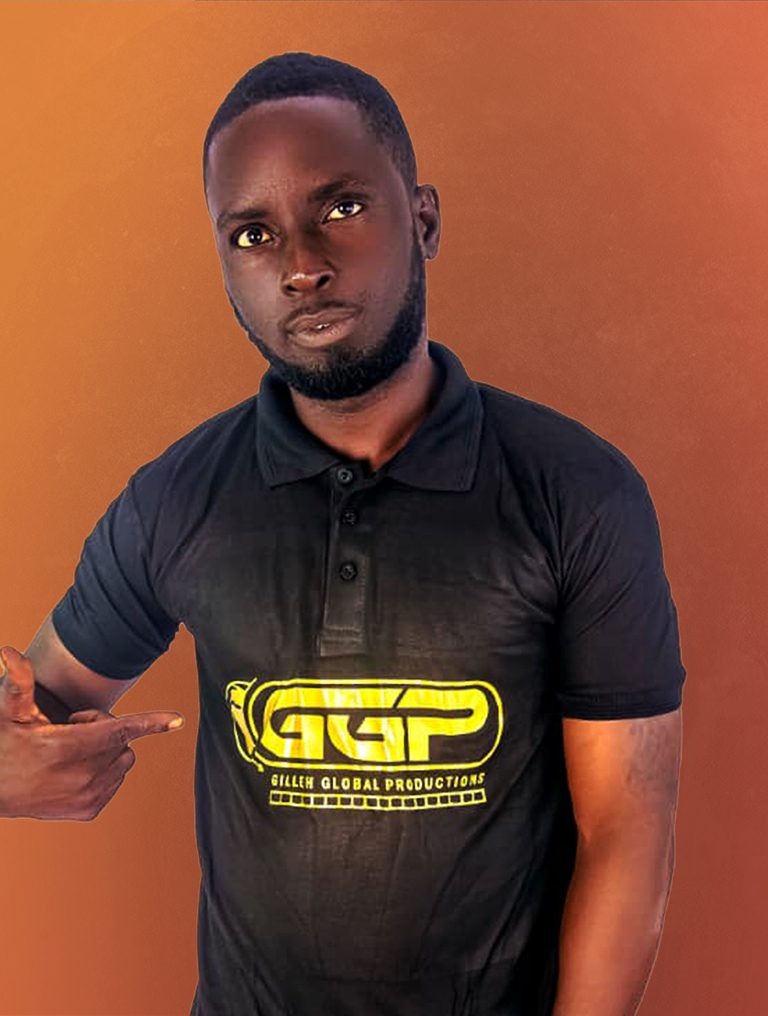 Sheku Steven Tommy commonly known as Steve was born in Sierra leone. He is a seasoned Video and Film producer and also the CEO of Tommy’s Visual Productions. Upon completing high school he Studied filmmaking and graphic designing at Wayout Organization, coupled with sound production and computer maintenance on Apple computers at New Child Production.

Steve brings to the team his expertise in electrical engineering, media production, event management, and is one of GGP’s artists, Gospel singer / songwriter /rapper, and instrumentalist. Has over a decade working experience in filmmaking, media, music, and IT. 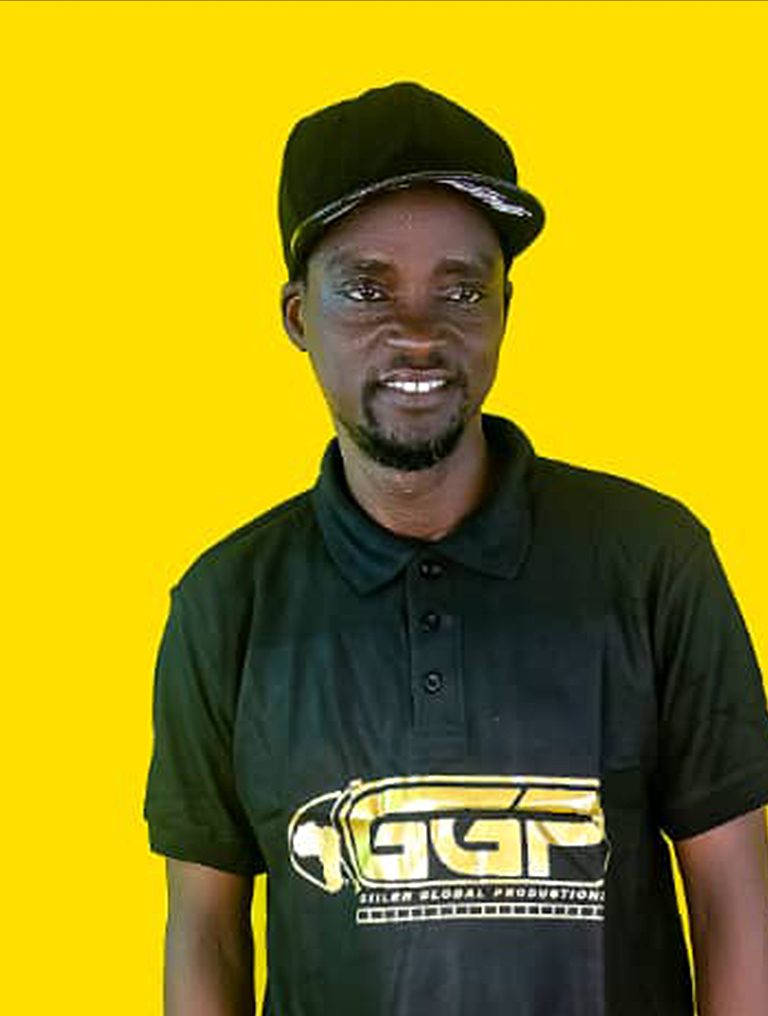 Yusiff Nanah Charm Kamara, aka Director Charm , born and bred in Freetown Sierra Leone.
Attended the Cathedral Primary School and Albert Academy in Freetown.
A Senior Mathematics Teacher. A graduate of the Institute of Public Administration and Management (IPAM).
Artistically, he is a prolific writer: Dramatist, Screenwriter, Poet & Novelist. Writer and Director of movies and documentaries. Movies include: TEARS, THE RISING STAR.
Two Season Movies yet to be released titled, THE DEAD LIVES & UNHOLY COVENANT.
Ebola Documentaries like Stigmatization, Hassan, One Nation, etc ,
Corona Documentary titled, Corona Fet Nar We All Fet. 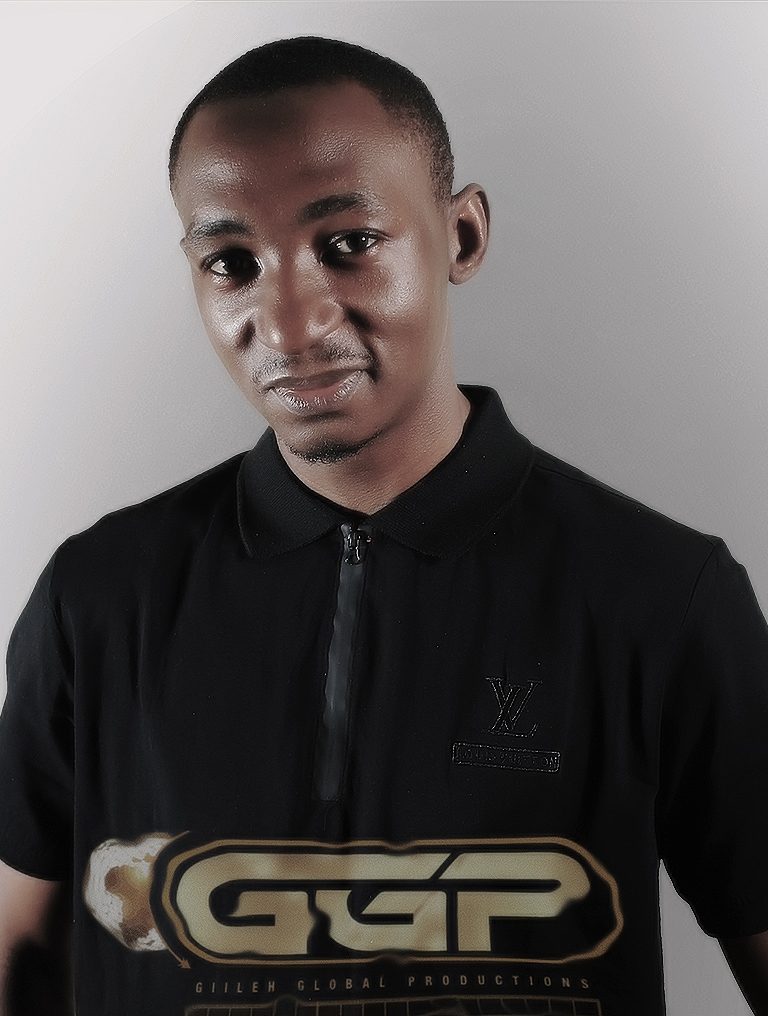 Orjiani Chukwuemeka McManus brings to the team over 11 years experience as a filmmaker, IT Specialist and a Full-stack web-developer. With many successful movies, brands and projects completed to his name.

Are you ready to hire us?

Giileh Global Productions is a media Production and talent branding and Marketing company.